What does it take to be successful at working remotely? Join us this week and learn some tips and tricks for taking care of your own space, managing others, and interacting with your work teams - all remotely.

Do you have a cool remote setup, or are you struggling to find space to work? Let us know at questions@afpsych.com

Next Episode All Episodes Previous Episode 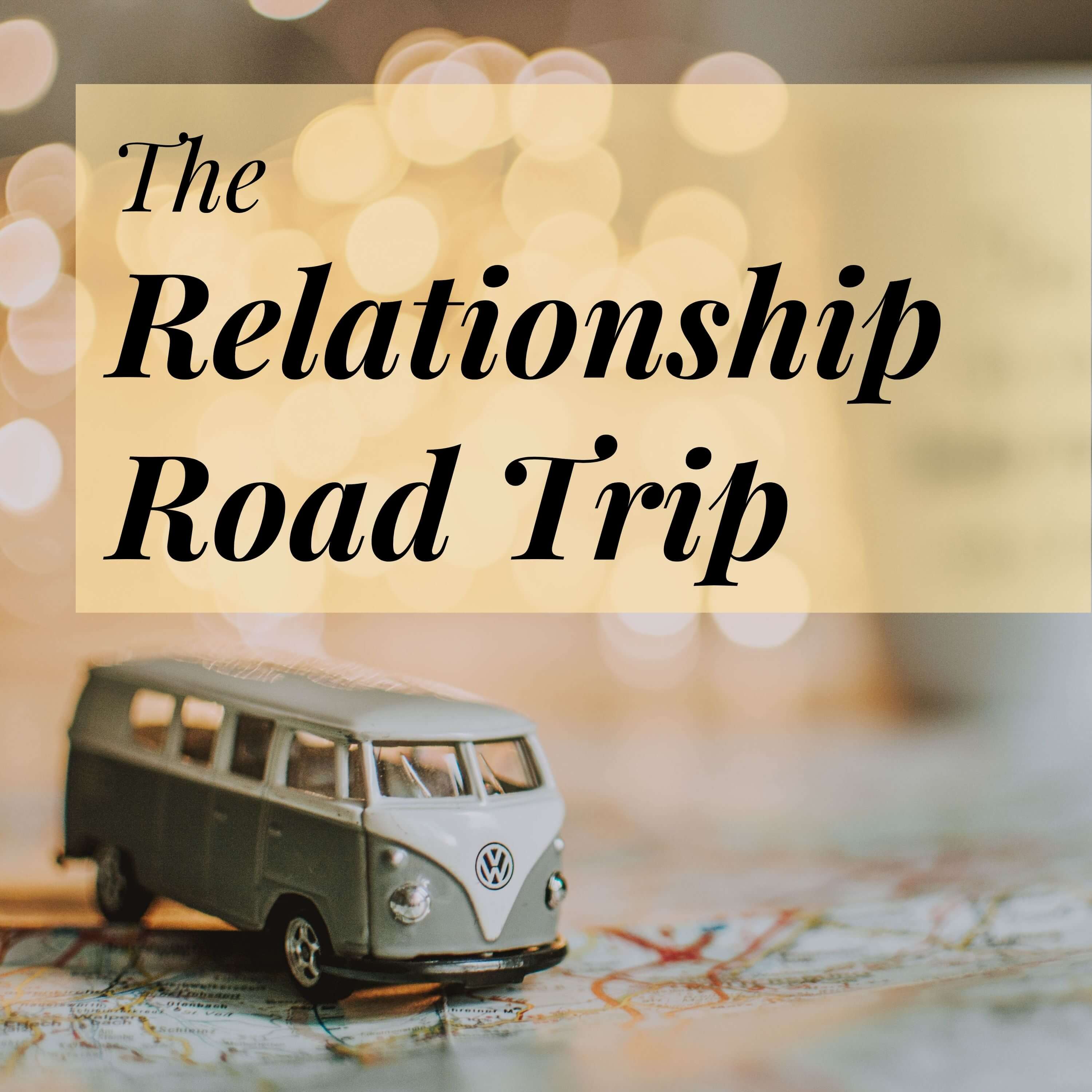 The Relationship Road Trip
Navigating the twists and turns of all the important relationships in your life.
Healthy relationships are at the core of a happy life. Each week, join Ben, Don, and Kym Azevedo as they share personal and professional experience on navigating the beautiful, complex, and sometimes surprising relationships we all share. For people who are interested in nurturing and growing all the relationships in their lives, this podcast is for you. 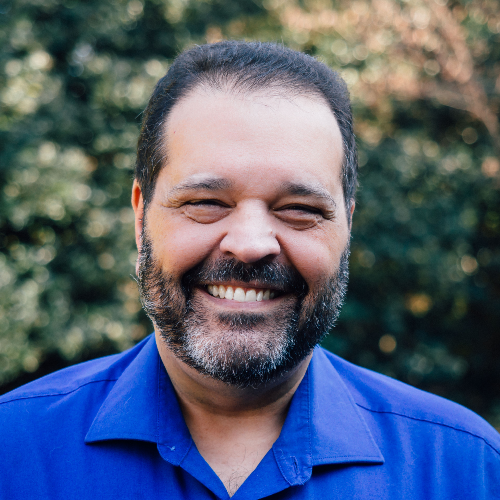 Dr. Azevedo received his doctorate in Clinical Psychology in December of 1988. By March 1989, he was the Chief of Psychology at Blanchfield Army Community Hospital in charge of 4 other mental health providers. The Army didn’t think that was stressful enough so they sent him to combat in Desert Shield/Storm as the Division Psychologist for the 101st Airborne Division (Air Assault). This is where he added consulting skills to his clinical skills. With over 20,000 men and women to care for with only one psychologist, one psychiatrist, one social worker, and 6 behavioral technologists, consultation and empowering the units down to the platoons was the only way to stay ahead of the mental health needs.

After returning from Desert Storm, he entered the civilian world working for Kaiser Permanente and opening a private practice. Opening his first practice required adding skills in entrepreneurial business development. Although this business did not turn out the way he had hoped, it did lead him to the next adventure of working for a large internet technology company developing their internal training programs in sales and leadership. His success at Cisco Systems earned him the opportunity to join an international consulting firm where he continued providing executive education, coaching, and consulting to Fortune 500 companies.

His heart drew him back to clinical practice in 2003 when he started 3-C Family Services with his business partner. This practice grew to 15 clinicians and 6 administrative staff before he sold his portion to his partner at the end of 2015. During that period, he still continued to provide executive coaching and education both as a sub-contractor for Lore International and on his own for local family owned businesses and other small businesses. His local coaching of entrepreneurs included Architectural firms, Law Firms, Engineering Firms, and other Mental Health groups. He has helped many entrepreneurs turn their dreams of business into reality. During this period, he started another small business called Bear Cave Audio doing voice-over work. In 2020, his son, Ben, took over the company.

In 2016, he opened a small boutique clinical practice where he has been able to return to seeing patients primarily while still providing executive coaching and education. In 2019, his daughter, Kym, joined him in the practice to begin her career as a Marriage and Family Therapist. In his spare time, Dr. Azevedo is a voice over actor narrating audiobooks and doing podcasts. He has been married over 35 years to a most tolerant and supportive wife with whom he has 2 adult children. 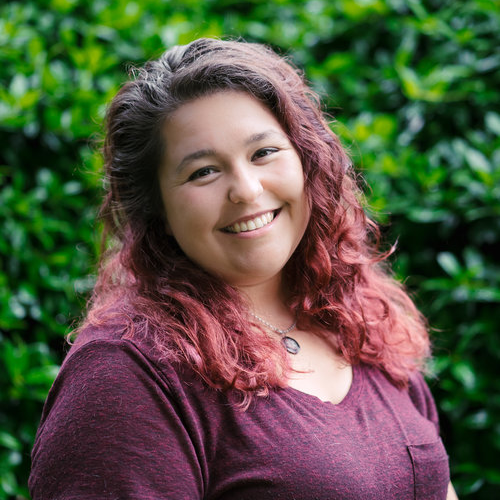 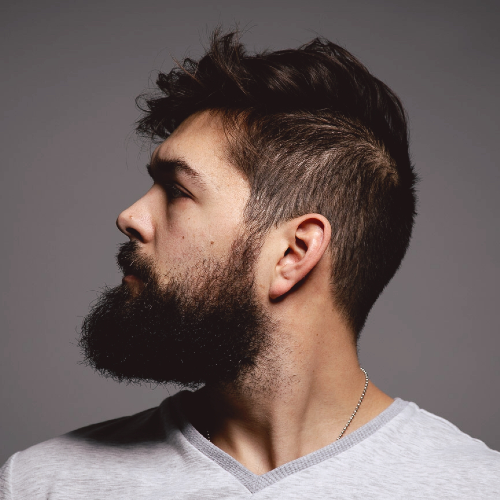 Ben doubles as the host of The Relationship Road Trip and its producer and editor. He's an audio guru and even wrote the intro music for the podcast!

When he's not podcasting, you can find him taking photos, playing with his dog, Toast, or discovering a new expensive hobby to dive into.
https://www.bearcaveaudio.com